Deliverables: Edited Drone Photographs and drone video library of a magnificent rental property available on Airbnb, to be featured in Fall/Winter 2017 issue of Airbnb Magazine.

Photoflight Aerial Media Team had the pleasure of working with Airbnb Magazine editorial team on the feature of one of Airbnb's most rented properties in the Fall/Winter 2017 issue of Airbnbmag.

Set in a beautiful 5000 acre English estate, Somerleyton Hall is widely acclaimed as one of the most beautiful stately homes in Britain. Rooms in this magnificent estate in Lowestoft UK can be rented on Airbnb. Photoflight Aerial Media's professional drone operator and in-house editing team delivered well composed and graded magazine-quality drone photos and a drone video library for online/social media marketing use. 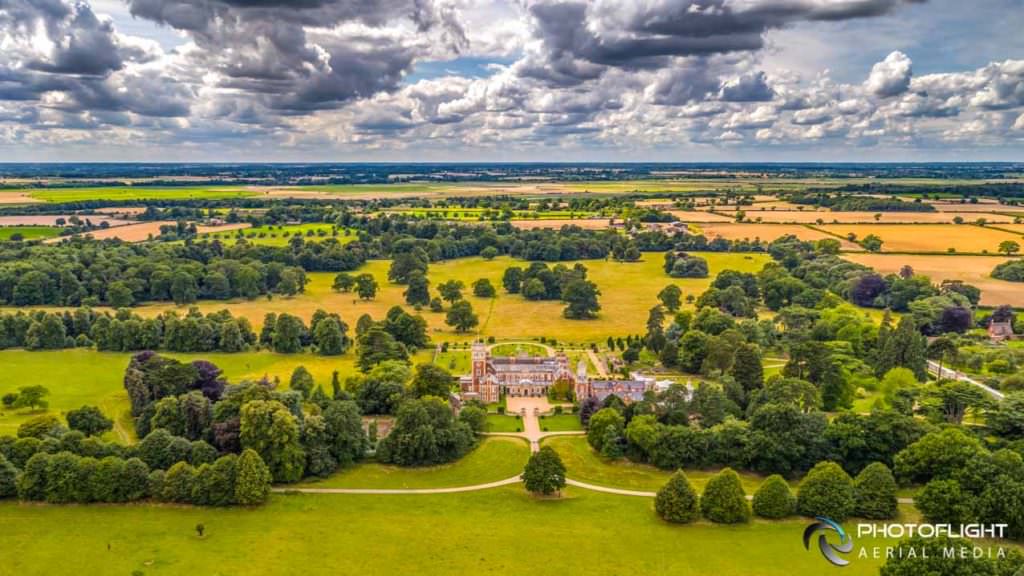 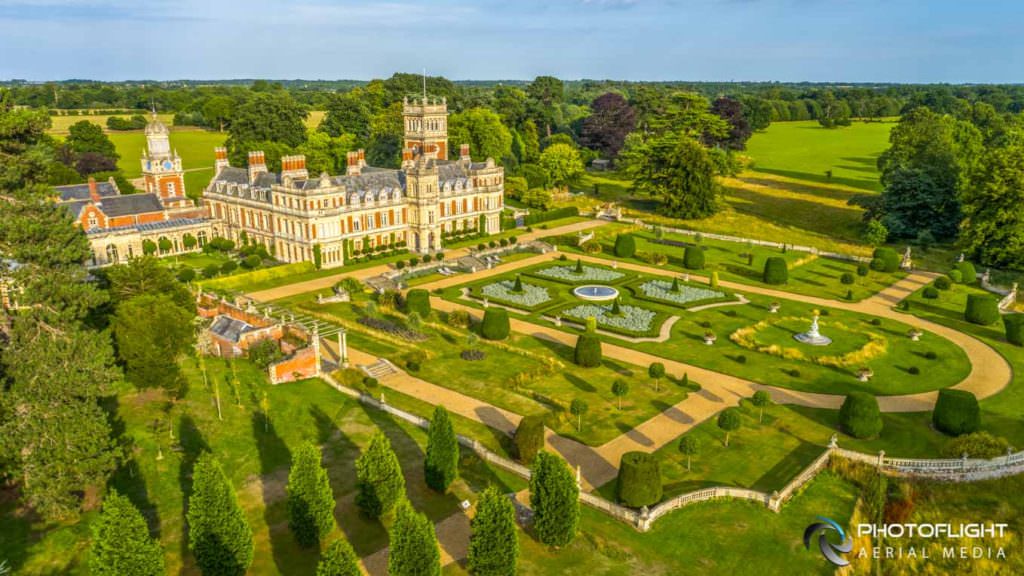 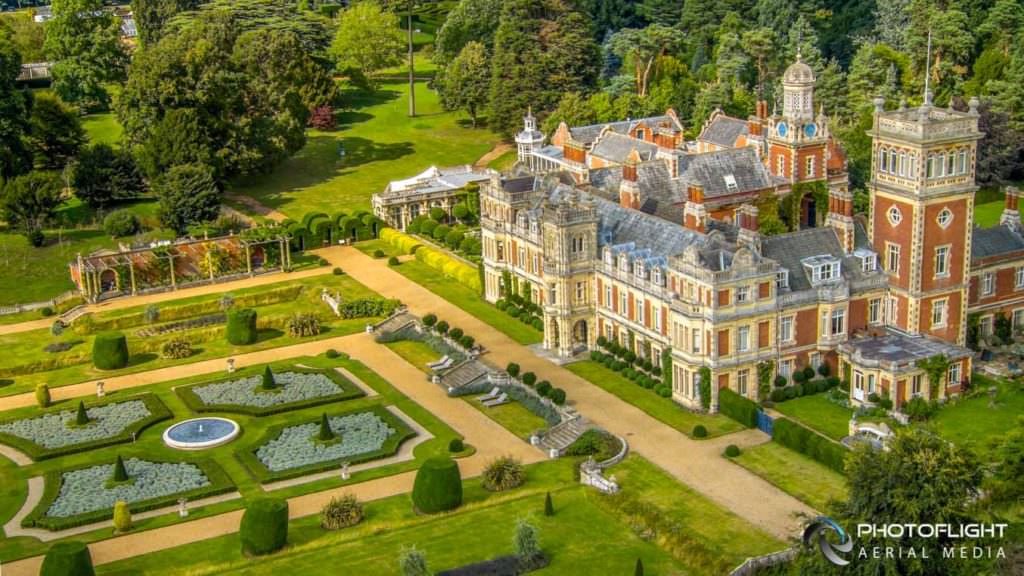 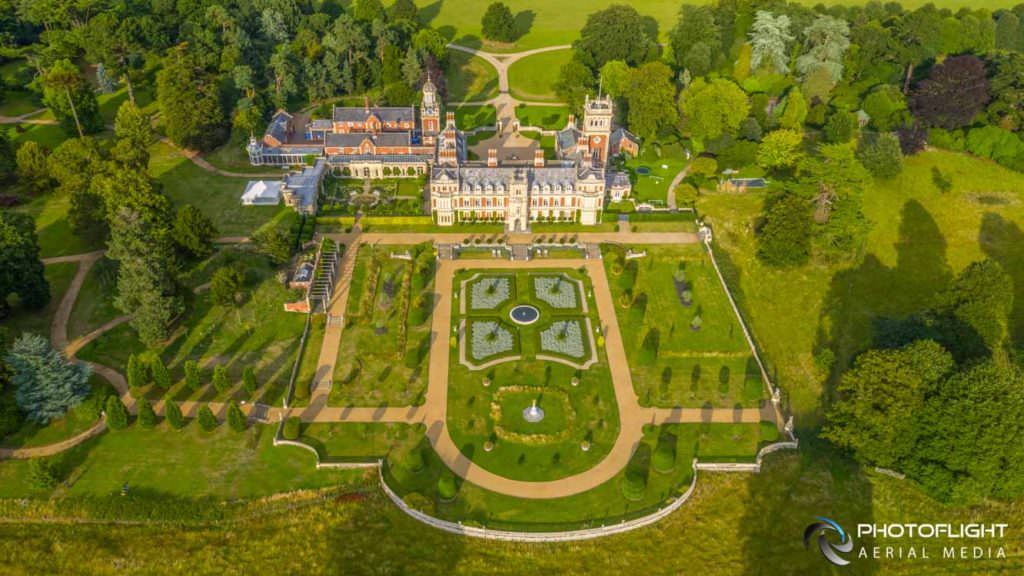 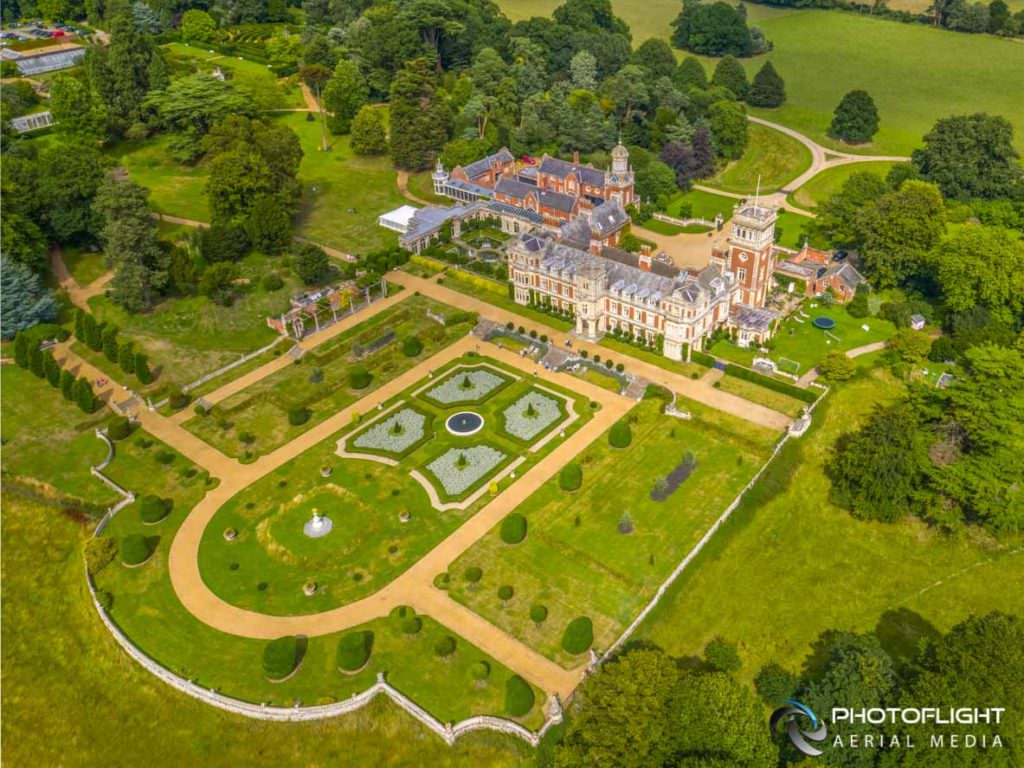